Kolasib District, Mizoram
Oil-Palm plantation vs Jhum cultivation
​
Kolasib is one of the northern-most districts in Mizoram. It is India’s first official district designated to the cultivation of palm oil as an alternative to traditional indigenous practice of jhum (slash and burn or shifting) cultivation.

​As a result, oil palm plantations are far more common in the traditionally bamboo-filled landscape of Kolasib. Where there were once mixed, diverse types of forest thriving, now monocultures of oil palm abound and threaten the district’s pristine biodiversity. Unfortunately, Kolasib seems to be headed in the tradition of colonial-style, cash-cropped plantations that have already caused much damage to India’s biodiversity.

​It is the traditional home of the eponymous Lai (Pawi) tribal community among others and more than 90% of the district is made up of tribal peoples. Lai language is getting rapidly replaced by Mizo language.

The landscape in Lai district is bustling with mixed tropical and mountainous sub-tropical forests. Tall bamboo forests are the most predominant in the area. Traditionally, the major source of livelihood in Lai district has been jhum (slash & burn or shifting) cultivation, and hunting & gathering small non-endangered flora and fauna. However, the government has been attempting to re-settle the tribal population from the area, and discourages hunting & gathering – threatening both sources of livelihood for the tribes. 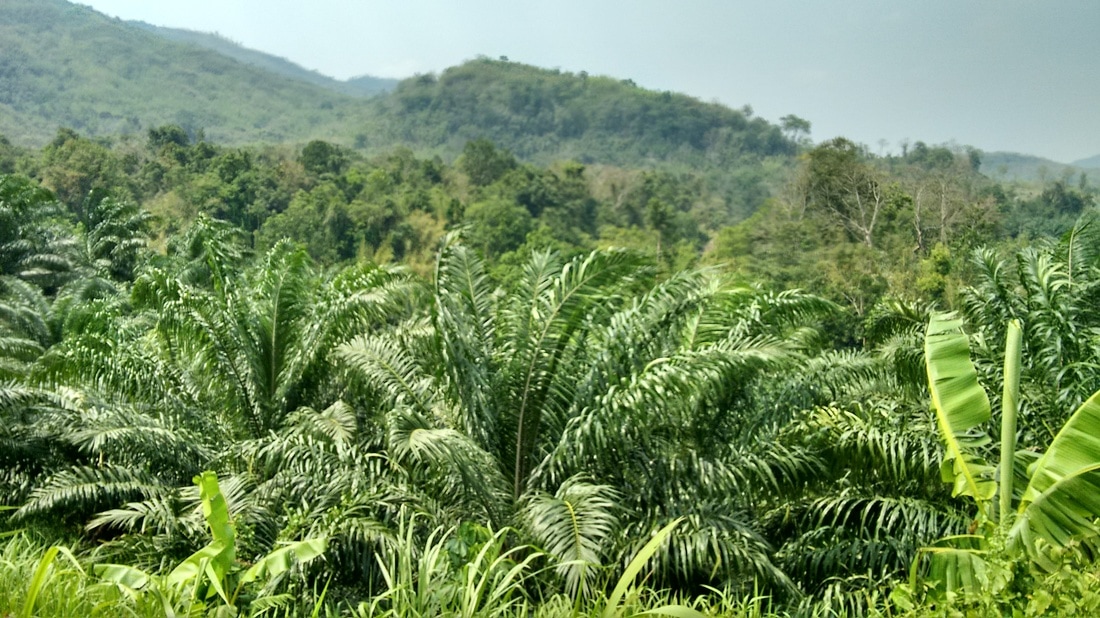 Malshej Ghat is a beautiful mountain pass in the Sahyadri Range of Maharashtra. The landscape is abound in dry deciduous and mixed tropical forests, where the flamingo and other rarely sighted birds can be seen meandering about.

Malshej Ghat is also home to the Thakar tribe – an adivasi people who live mostly in the forests of Maharashtra. Their livelihood is dependent on mango, jamun (Syzygium cumini), karvanda (Carissa spinarum), edible gums and plates made out of broad sal leaves. However, with the designation of Malshej Ghat as an economic development zone being close to Mumbai city, both the natural landscape and the Thakars’ livelihood is set to change. Going by the pattern of industrialization based on displacement and reckless forest exploitation, both the Thakars and the Malshej Ghat forest have major cause for concern. ​

Mainpat is a mountainous range in Northern Chhattisgarh with dense virgin forests and diverse wildlife. Mainpat is the historical home of Manjhi, Manjhwar, Kanwar and Pahadi Korwa tribes. After the Sino-Indian war in the 60’s, a few Tibetan migrants came here and established a small settlement, making for a diverse cultural landscape.

Mining companies have been mining bauxite in the region, which has caused soil erosion, forest depletion and dwindling livelihoods for tribals – most of whom are small scale farmers. In the affected areas, little or no compensation is paid for acquired and mined land, water bodies are polluted and mined areas are rarely refilled. The only plantation done by mining companies has been Eucalyptus – a non-native species which is creating an unconsented monoculture in otherwise what used to be diverse wilderness.